It’s been a year and 13 days since I broke my leg. That was the day I left my current role in government, looking to try something new in freelancing.

It was a very good year

If I’d known then what I know now, I think the year might not has felt so hard. Such a battle or struggle. I was worried I wouldn’t be able to get work, what with not being able to move from bed. I didn’t know how to sell myself without going out and networking. And fitting myself into a box that ticks the needs of clients seemed like an impossible task.

What I know now, is that I’m resourceful, hard working, thoughtful and more than capable. I can do whatever I turn my mind to. I don’t have to be scared of the unknown. And I certainly don’t have to feel incompetant because I wasn’t as able bodied as everyone else.

Being on crutches for so long makes you feel like it’s all people recognise about you. I started to feel like my first impressions were all about my limp. That the crutches and boot over my broken leg were all that defined me. It was frustrating and depressing at times. It’s hard to be strong and focused. To get well and feel like you need to achieve things workwise at the same time.

Taking some time out

So after a year and 13 days. Now that I’m back on two feet, that I’m walking and riding my horse, and just about jogging across the road to get out of the way of oncoming traffic. I’m taking some time out. And that’s going to start in New York.

The sun is shining. I’ve walked over 50 blocks. Clocking up over 15,000 steps. Over 5 hours. Last time I was here I could barely do 3 blocks in 30 mins. So, I’m going to take this time to reflect on how far I’ve come. That the ends did meet and bills were paid. That my injury didn’t stop me and that I’m now enjoying the things I love doing.

Afterall, even after all that’s happened, it’s going to be ok.

It’s been 48 hours since my operation and the difference is remarkable.
END_OF_DOCUMENT_TOKEN_TO_BE_REPLACED 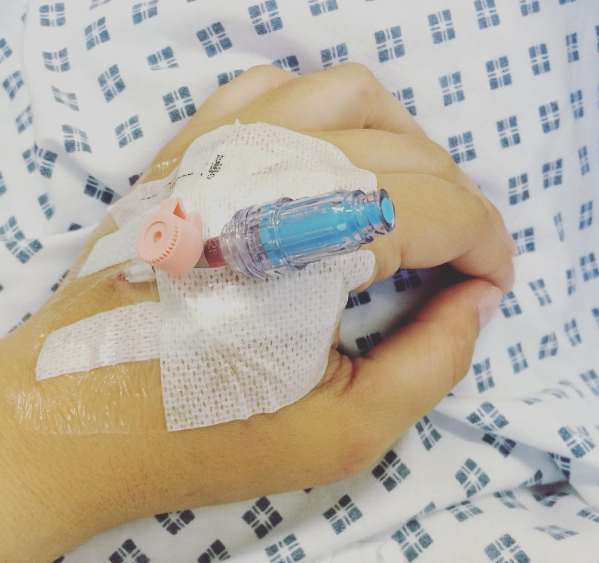 Today just before my second operation for my broken leg I realised something.
END_OF_DOCUMENT_TOKEN_TO_BE_REPLACED 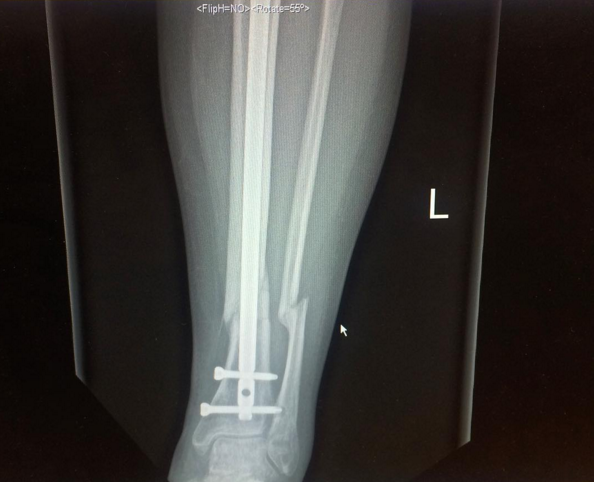 As you might be able to see, my leg is slowly healing.
END_OF_DOCUMENT_TOKEN_TO_BE_REPLACED

I went to the gym today. END_OF_DOCUMENT_TOKEN_TO_BE_REPLACED 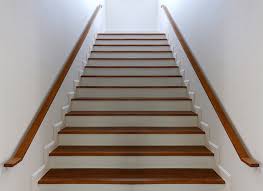 I found out how to walk up the stairs. Silly little wins. 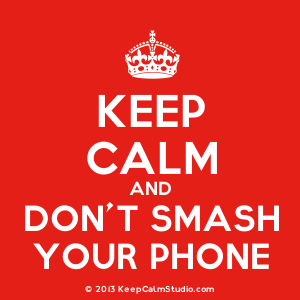 I’m frustrated that I can’t carry anything.

I’m frustrated that I can’t run for the phone (when it rings). END_OF_DOCUMENT_TOKEN_TO_BE_REPLACED 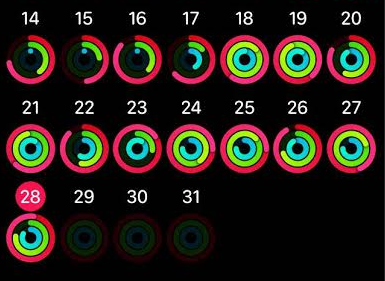 Bank Holiday’s are great, but Easter Weekend is like a get away.  It always passes too quickly, even when you’re just enjoying it on the sofa. END_OF_DOCUMENT_TOKEN_TO_BE_REPLACED

At the beginning of this month I headed over to New York. Broken leg and all. On my last day, I finally gave into the temptation of the Apple Store and made the decision to buy an Apple Watch. Sure the next generation will be out sometime soon but a week on, I’m really happy I did. END_OF_DOCUMENT_TOKEN_TO_BE_REPLACED

Yes. Today I went out, had two shoes on (no more giant uncomfortable boot) took the bus and sort of walked. END_OF_DOCUMENT_TOKEN_TO_BE_REPLACED

An experiment in writing. Here's to doing the things we think we can't. A project by Raphaelle Heaf

I'm a freelance Digital Marketing Consultant. If you want help with social media strategy or community development, get in touch.